What Help is There for Ex-Service Personnel? 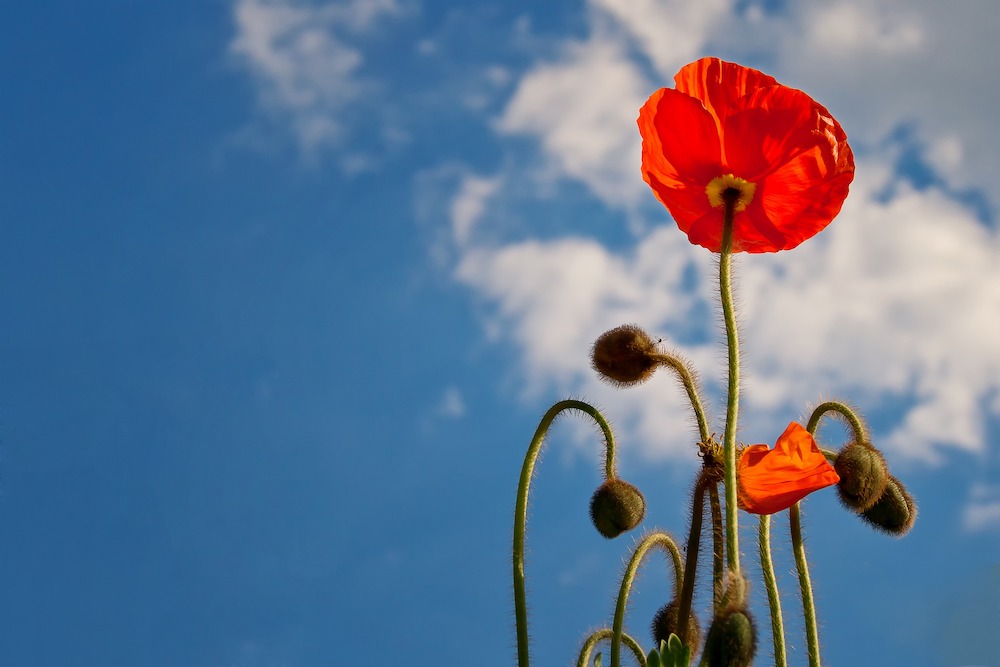 What Help is There for Ex-Service Personnel?

In 2018, over £50 million was raised by the Poppy Appeal. These donations help to care for both current and former members of the Armed Forces and their families. There are a variety of UK charities which have been set up to help former soldiers. The gov.uk website has a vast and useful list of charities in connection to veteran welfare and the service community. In this article, we have chosen a selection of charities which aim to support ex-service personnel who have suffered physical or mental trauma. The charities hold similar values to our own, to have accessibility for all.

Every year, Calvert Trust Exmoor welcomes war veterans for residentials at our five star, all accessible accommodation. For more information, take a look at our accessible holidays in Devon to find out what to expect when you stay with us.

The Royal British Legion- The Battle Back Centre

The Battle Back Centre was created in 2011 by the Royal British Legion. It was implemented to support injured members of the Armed Forces who were hurt while working in Iraq and Afghanistan. It focuses on providing accessible exercise and adventure activities in a safe space for servicemen and women to share and discuss their experiences while growing in confidence. It hopes to help introduce productive avenues for those who attend with their feelings of stress and anxiety. It has more recently developed wellbeing courses for veterans too.

Head to the Royal Legion website for more information or ring:

Combat Stress has worked in supporting former members of the Armed Forces community to deal with the mental effects of their service for an impressive 100 years. It aims to help with depression, anxiety and post-traumatic stress disorder, also known as PTSD. It offers various specialist treatment and therapies in three different centres across the country. These include Ayrshire, Shropshire and Surrey and provide both residential and outpatient programmes as well as offering support for substance misuse. Furthermore, Combat Stress has introduced a Peer Support Service, a network created ‘by veterans for veterans’. It aims to provide a secure space for people to discuss their experiences with others who have been through similar situations and is an opportunity for ex-military to socialise comfortably.

A helpline for Combat Stress is available 24 hours a day throughout the year. 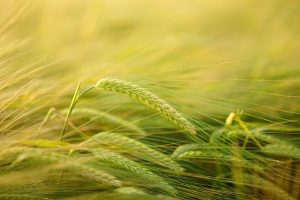 The Not Forgotten is a charity which brings ex-service personnel together through social activities and holidays. Help is offered to anyone who has served or is currently serving in :
The Royal Navy
The Royal Marines
The British Army
The Royal Air Force
The Merchant Navy, both Regular and Reserve Forces

The charity aims to inspire confidence through physical tasks, which aim to challenge and inspire feelings of value and self-confidence. The charity also promotes the importance of socialising and creating friendships with fellow ex-service personnel.

To apply, head to the Not Forgotten website and fill in a general information form or print off and send in the post.

This charity has impressively supported for the Armed Forces for over 130 years. They pride themselves on their flexible services which they work hard to adjust and tailor to each individual to ensure help is as effective as possible. Working alongside other military charities, they are dedicated to providing those who seek support are efficiently looked after. These services include both physical and emotional care, including housing, finances, PTSD, addiction and relationship help.

Help for Heros is a well-known charity which offers support nationwide for those who have suffered an injury and illnesses while serving in the Armed Forces. They offer a recovery programme which has been developed alongside the Defence and National Rehabilitation Centre which aims to either create the opportunity for veterans to live independently or for those who can, to successfully return to their military unit. The Stanford Hall Estate has been developed to make this possible and is a vital part of the programme. The H4H Veterans Clinical Advisor has been implemented to aid more advance injuries that require more complex treatment.

For further information about the support Help for Heros provides, please contact 0300 303 9888. 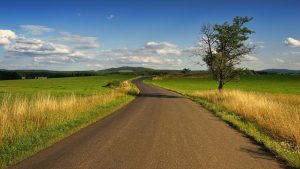 The NHS is not a charity, but it is worth looking into the help offered which is specific to ex-service personnel. They have a series of services which are designed to support the Armed Forces community across England. These include :

TILS was created to help servicemen and women transitioning from their service out of the Armed Forces. The aim is to prevent mental health issues developing further than the early stages by giving support promptly. Other affairs such as finance, employment and housing can also be offered.

This could be considered as the next stage after TILS if initial treatment has not shown any signs of significant progress and used for more advanced mental health issues. It consists of intensive therapies and occupational and trauma-focused therapies to treat substance misuse and physical health, amongst other areas which need support.

If you are looking for adventure breaks in the Southwest of England, our accessible site is situated in the peaceful and soothing countryside of Exmoor. For more information on our location, take a look at our blog on Six Top Accessible National Trusts Site in Devon.

How Do Outdoor Activities Support People with Alzheimer’s?

It’s distressing to see a loved one begin to act differently and lose track of precious memories. However, the challenges that come with people living with...

How Do Outdoor Activities Support People with Alzheimer’s?

Autism is often referred to as Autism Spectrum Disorder (ASD). When it comes to understanding autism, it is important to remember that autism is considered...

It cannot be overstated just how important fundraising is for disability charities in Devon. Without the support of people who truly care, we wouldn’t be...