Here at Calvert Trust Exmoor, we’re lucky enough to be surrounded by stretches of Exmoor’s stunning landscape. Our accessible site is set amongst beautiful rolling hills, putting you in a prime position to enjoy peaceful views spanning across moorland, water and woods.

As a local charity in Devon, we love to make the most of our surroundings – Exmoor National Park is a renowned area of natural beauty and makes an excellent location for exciting adventure breaks with lots of outdoor activities!

Here, we share some of our favourite Exmoor facts to help you get to know the place a little better.

Exmoor is Home to Unique Plants

Exmoor is teeming with flora and fauna, making it a great place to visit for those that love wildlife and celebrating the natural world. In fact, Exmoor is home to unique plants that don’t grow anywhere else.

These Exmoor-exclusive plants include various species of the whitebeam tree. The National Park is also home to a plethora of various nationally rare plants, including lichens which have only been found on one specific Exmoor tree! 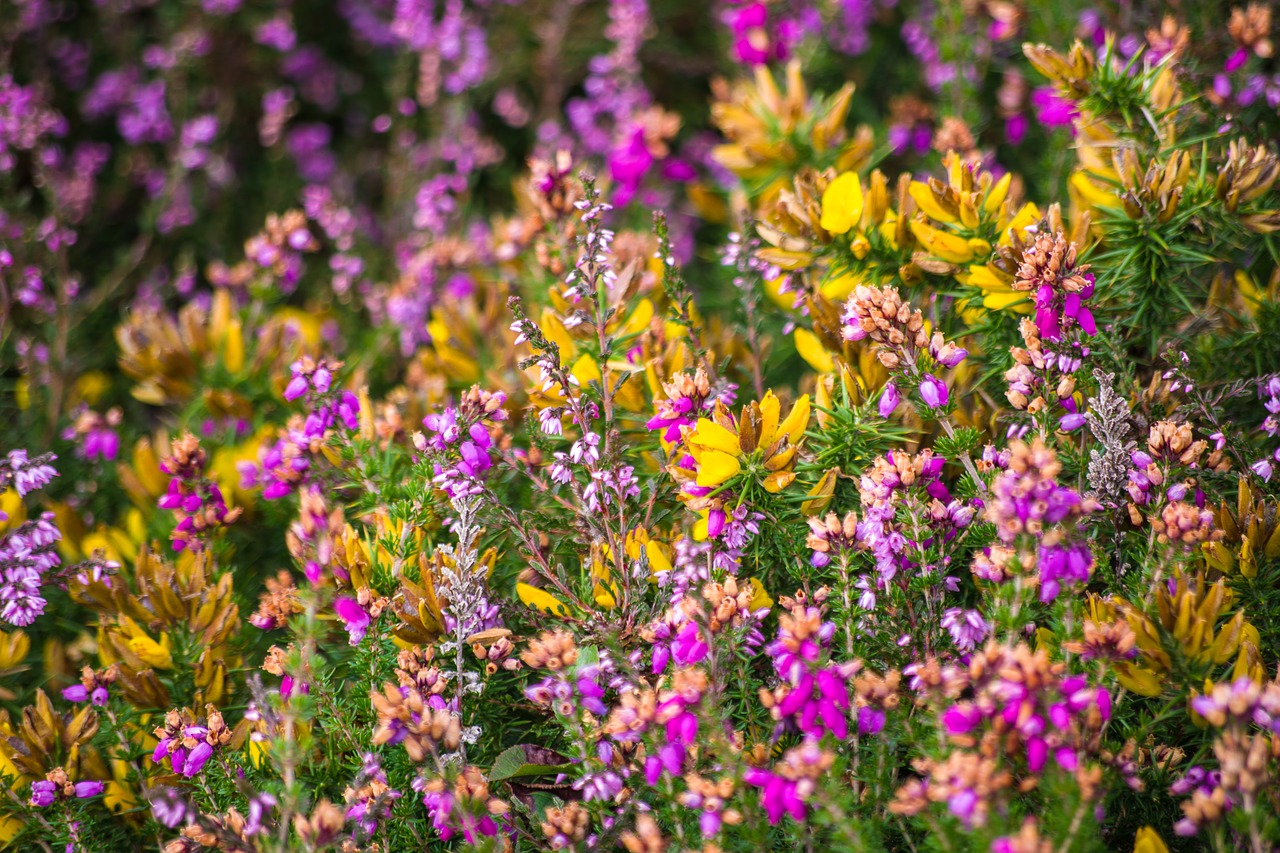 There are Herds of Roaming Ponies

When visiting Exmoor, you’ll see many awe-inspiring sights – if you’re lucky, one of these sights will be a herd of roaming Exmoor ponies!

These native ponies are free to roam the moors, with twenty different herds grazing across various commons. There is nothing more exciting than crossing paths with these lovely creatures during a walk or drive through the moors. 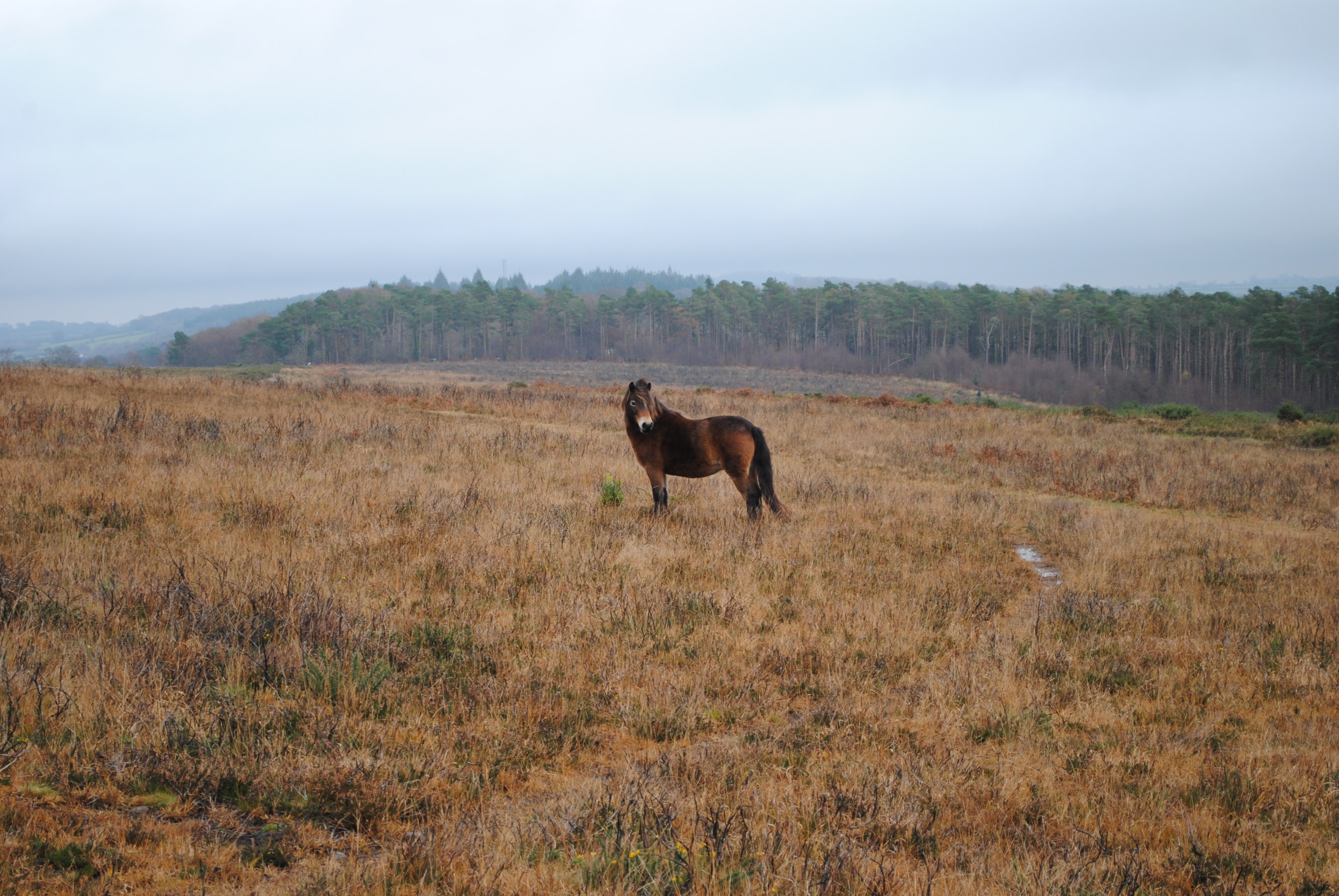 The first thing you think about when considering Exmoor is probably the expansive moorland, but Exmoor is also home to the highest coastline on the British mainland.

The highest cliff named Great Hangman has a spectacular 800ft cliff face looming over the roaring waves below.

As well as having the highest cliffs, Exmoor can also claim one of the most isolated stretches of coastline as the cliff’s extreme heights make the shoreline extremely remote. 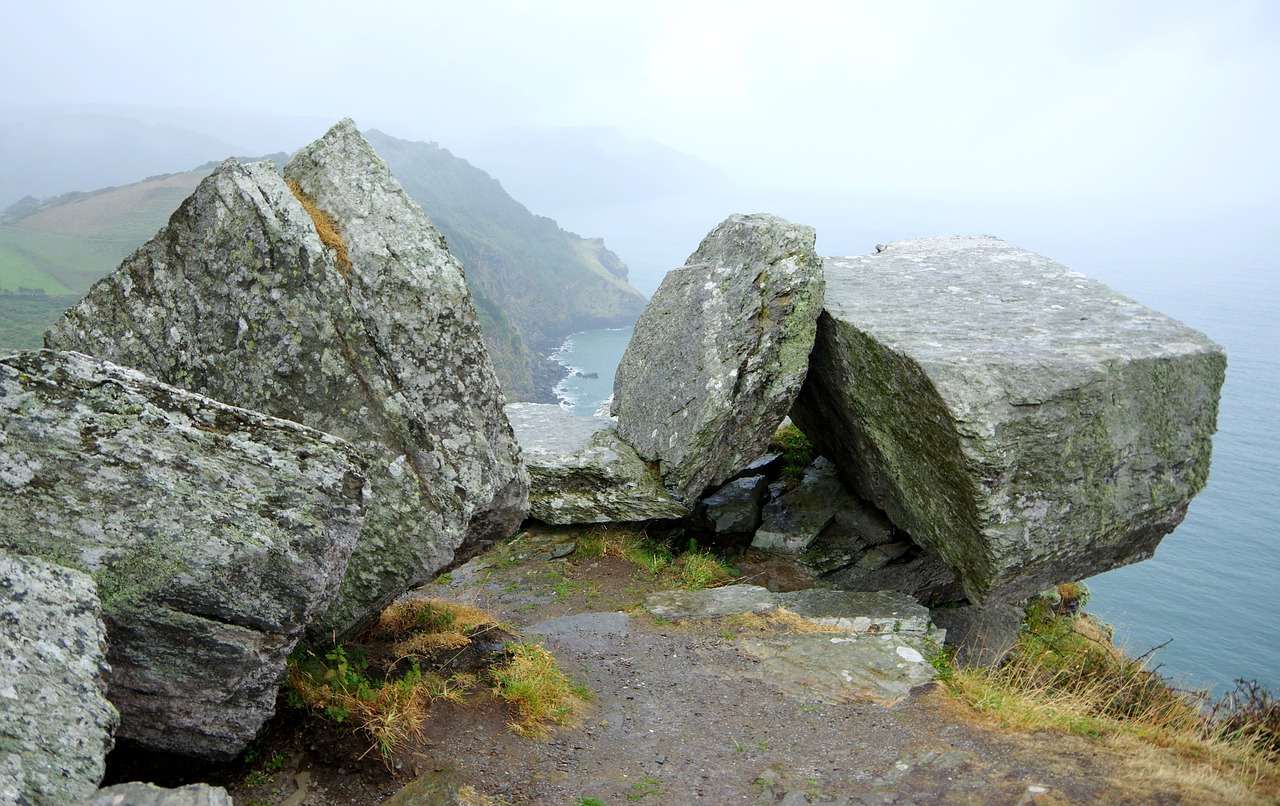 Exmoor has Inspired Generations of Writers

Countless writers and poets have been inspired by the stunning views and natural beauty found at Exmoor.

Early Romantic poets William Wordsworth and Samuel Taylor Coleridge are among just some of the most notable examples. The origins of their seminal work ‘Lyrical Ballads’, which transformed 18th century English poetry, has often been attributed to their shared love of Exmoor’s coastal walks.

Calvert Trust Exmoor itself has a connection to Wordsworth too as our name ‘Calvert’ comes from his friend Raisley Calvert, who he dedicated a poem to upon his death. 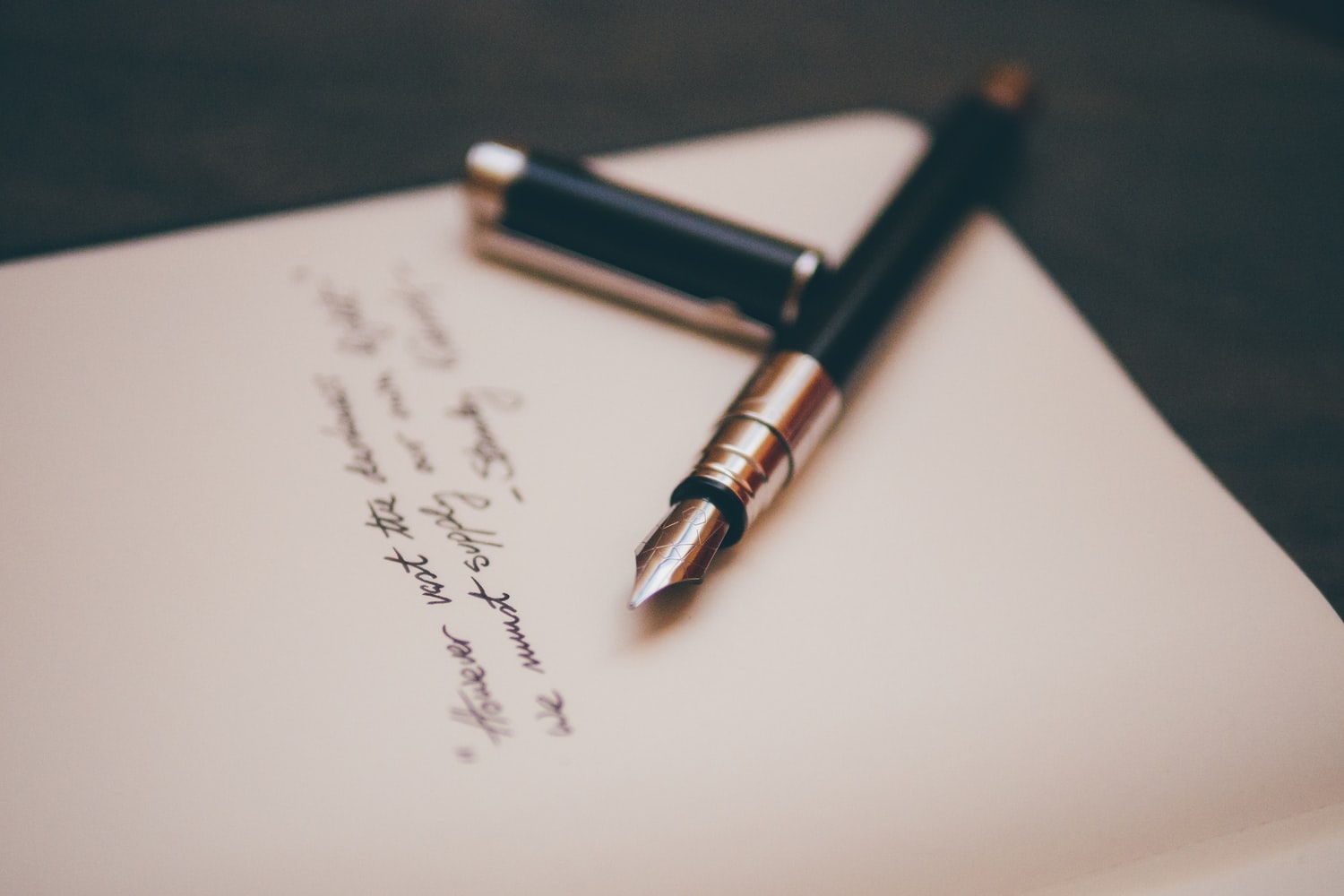 There are Rumours of a Mysterious Exmoor Beast

With such a rugged and isolated landscape, it comes as no surprise that Exmoor has birthed a couple of mysteries. One of the biggest mysteries to come out of the moors is the popular tale of the supposed ‘Beast of Exmoor’.

Eyewitnesses have described seeing a large, black cat-like creature roaming various locations, with the first sighting being reported in the 1970s.

Since then, there have been numerous alleged sightings of the Beast despite no real concrete evidence that big cats are roaming the wilds of Exmoor! 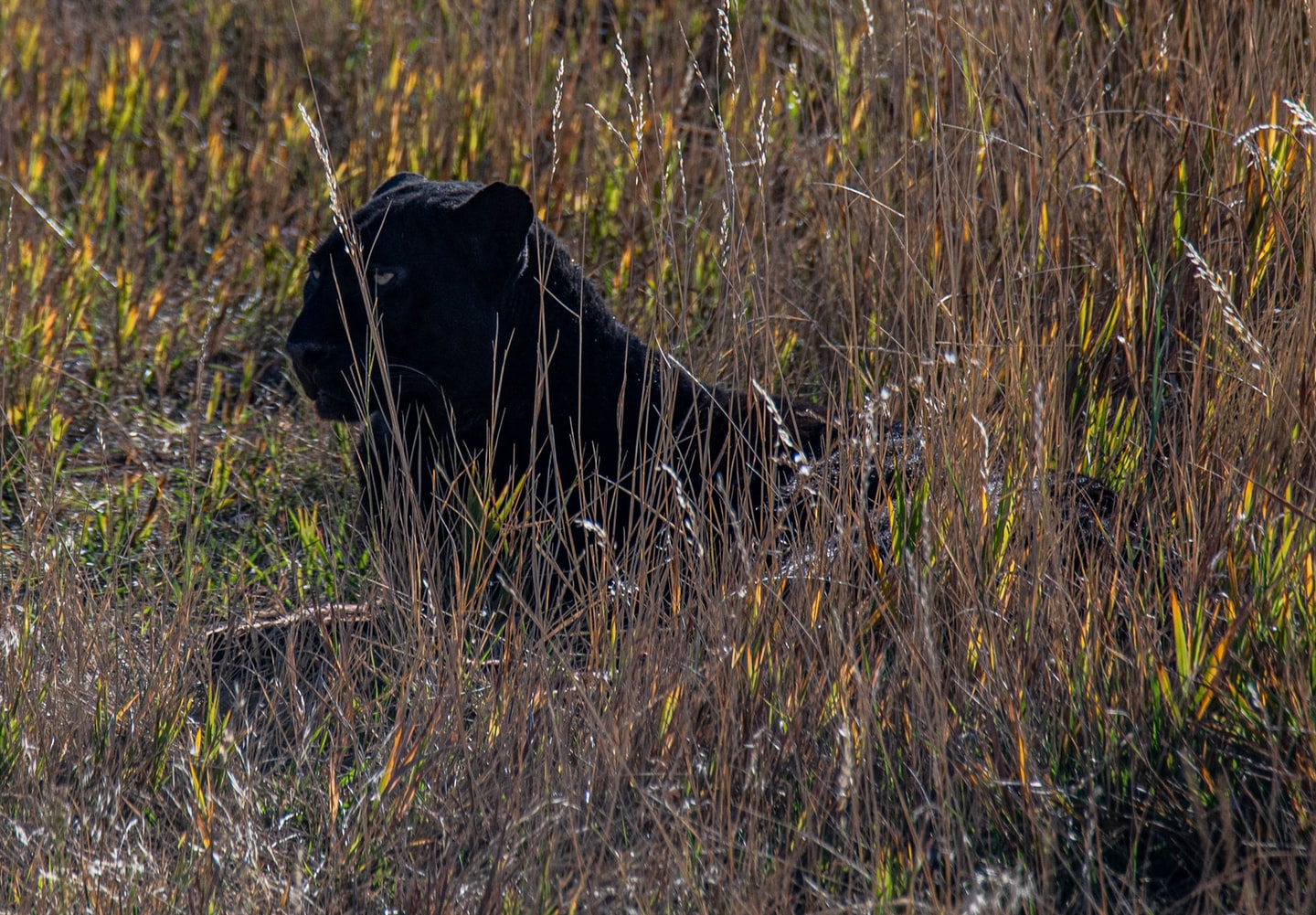 Exmoor has countless wonders just waiting to be explored! Why not get a taste of what it has to offer by visiting us at Calvert Trust Exmoor? Exmoor is the perfect backdrop for our exciting and inclusive adventure activities.

The rest of North Devon is full of some great sights and attractions too – you can discover more in our blog below!

To find out more about our site and the kinds of activities we offer, you can get in touch by calling 01598 763221 or emailing receptionexmoor@calvert-trust.org.uk.

In recent years, the benefits of spending time outdoors to improve mental health and general wellbeing have been well documented. Taking a walk through...

How Can SPELL Support Autistic People?

How Can SPELL Support Autistic People?

Adventure Activities for Wheelchair Users Here at Calvert Trust Exmoor, we are dedicated to making outdoor adventure activities accessible to all. No...