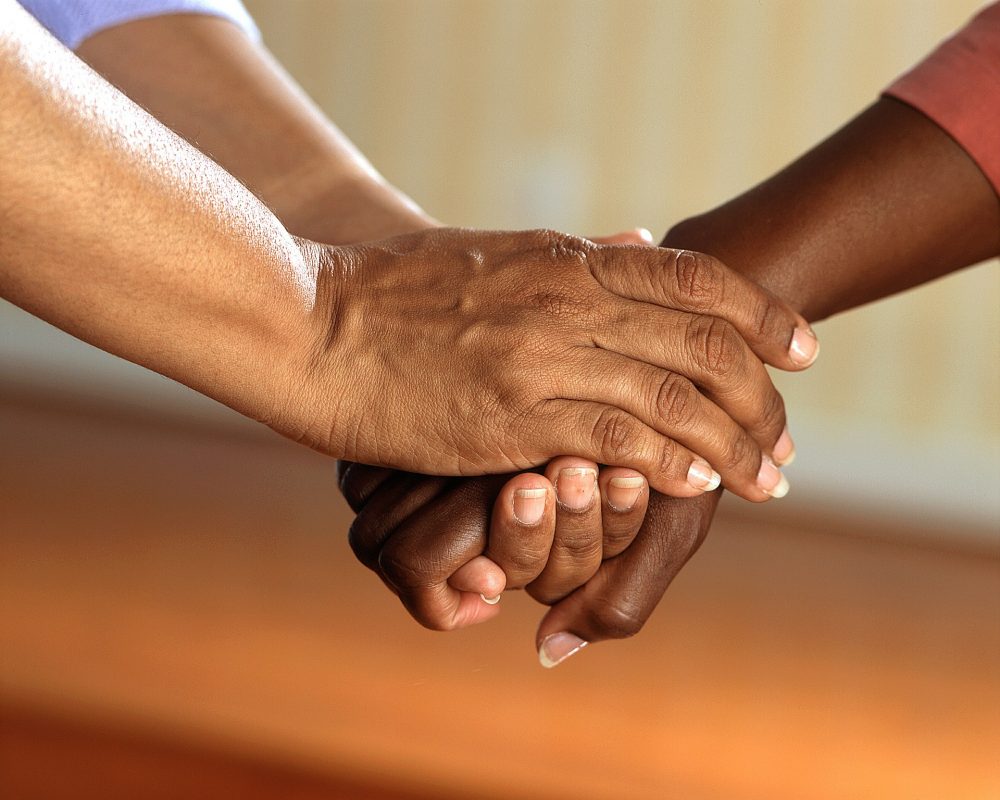 According to the National Autistic Society, an estimated 700,000 people may have the disorder; this can convert into a statistic of 1 in 100 of the population with autism. As autism is not one, but a range of disorders, it is referred to as ASD, which stands for Autism Spectrum Disorder. Wendy Chung has discussed how we have seen an increase in cases of ASD in more recent decades, and this may be a result of an improvement in diagnosis abilities. However, it may be challenging to diagnose, as there are many variations. In this article, we aim to help you understand what autism is and discuss the advantages of support for people with autism.

Autism is a condition that affects the neurobehavioral aspects of a person. It is understood that people with autism generally have sensory sensitivity and this changes how they interpret their surroundings. It affects how senses are communicated to the brain and results in possible confusion. Their perception of the world, compared to someone who does not have the condition, may feel like a sensory overload. As a result, it can affect how they socially interact and communicate, therefore making connections and interactions more difficult. Everyday situations that may usually be viewed as comfortable can feel overwhelming for someone with autism. However, this can also mean that some people with autism find tasks that others find difficult, incredibly easy. 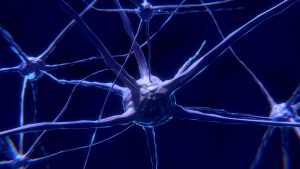 What are the Exterior Signs of Autism?

As there is a spectrum of autism, immediate diagnosis can be difficult. It is understood that signs of autism usually emerge by the age of three. It may not be apparent until a child reaches a year and half years old when difficulty in communication becomes noticeable. However, sometimes, signs are there from birth.

For others, it may not be until a change of environment in later life which triggers symptoms of autism to surface. This is because the new circumstance is beyond their competence, and it has never been previously probed. It is not unusual for an autistic person to go through life without a diagnosis.

The National Autistic Society website reveals that women, in particular, often go undiagnosed due to a variety of reasons. For example, ‘autism diagnosis tools’ are often based on male characteristics, as opposed to female, so they do not fit into the profile associated with autism when in review for diagnosis. Furthermore, it is suggested that women tend to ‘cover’ their struggles more so than men, leading them to go often undiagnosed.

However, adult diagnosis, much like a diagnosis in children, is increasing with a better understanding of the condition.

Common behaviours of autism include struggling with talking (especially about how they feel), being around others, and playing with other children. Repetition of words, movements, phrases, questions, and types of food are also indicators. The coping strategies at times of stress may differ to what you would expect and usually involve repetitious movements, such as rocking, hand movements and pacing. A fondness to particular objects is also a trait associated with autism. It is not unusual for people with autism to not observe other people or happenings around them. In more severe cases, children with autism may cultivate seizures which can arise during their teenage years.

What Difficulties do People with Autism Face?

As previously mentioned, people who have autism suffer sensitive senses which can be very uncomfortable, overwhelming and sometimes painful for them. It can be unclear for people around them as the cause for their discomfort may not be visible. Change is not received well by people who have autism and a change in routine can be extremely unsettling for them. In some cases, this level of discomfort can cause self-inflicting, harmful behaviours. Furthermore, the development of communication skills can be hindered, dependent on the level of autism. However, in some academic aspects, they may soar in their capabilities, such as music, drawing, maths and memory. The National Autistic Society has revealed that only one in six adults with autism have a job; this suggests that many people with autism struggle with independent living and responsibility in their adult lives. Support should make this a more achievable goal but may not be a viable outcome for all cases. 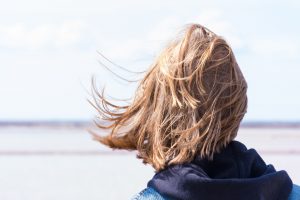 Why Are Diagnosis and Support Important for People Who Have Autism?

It is understood that early diagnosis of autism is enormously beneficial. Firstly, it creates awareness for themselves, their families, friends and other relationships about their situation and explains why certain behaviours may erupt. These surrounding people need to take the time and to understand the effects of autism. It has been reported that 34% of children with ASD feel that bullying is the worse part about going to school. This is a heart-breaking statistic which proves why the correct support and understanding can make a massive alteration to someone’s life, especially a child. 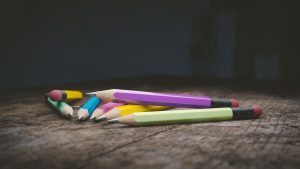 Our Devon activity breaks are a fantastic, inclusive opportunity for everyone to enjoy a safe space, accessible for all. Our programmes are specially arranged before arrival at the Calvert Trust Exmoor, which assists the transition of our guests to the new surroundings. In addition to this, we have a pictorial programme displayed throughout the stay, also designed to help ease transitions. For more information, take a look at our blog, How Can an Adventure Break Improve Confidence for a Disabled Child to discover more about the benefits of adventure holidays.