The Different Types of Sign Language in the UK 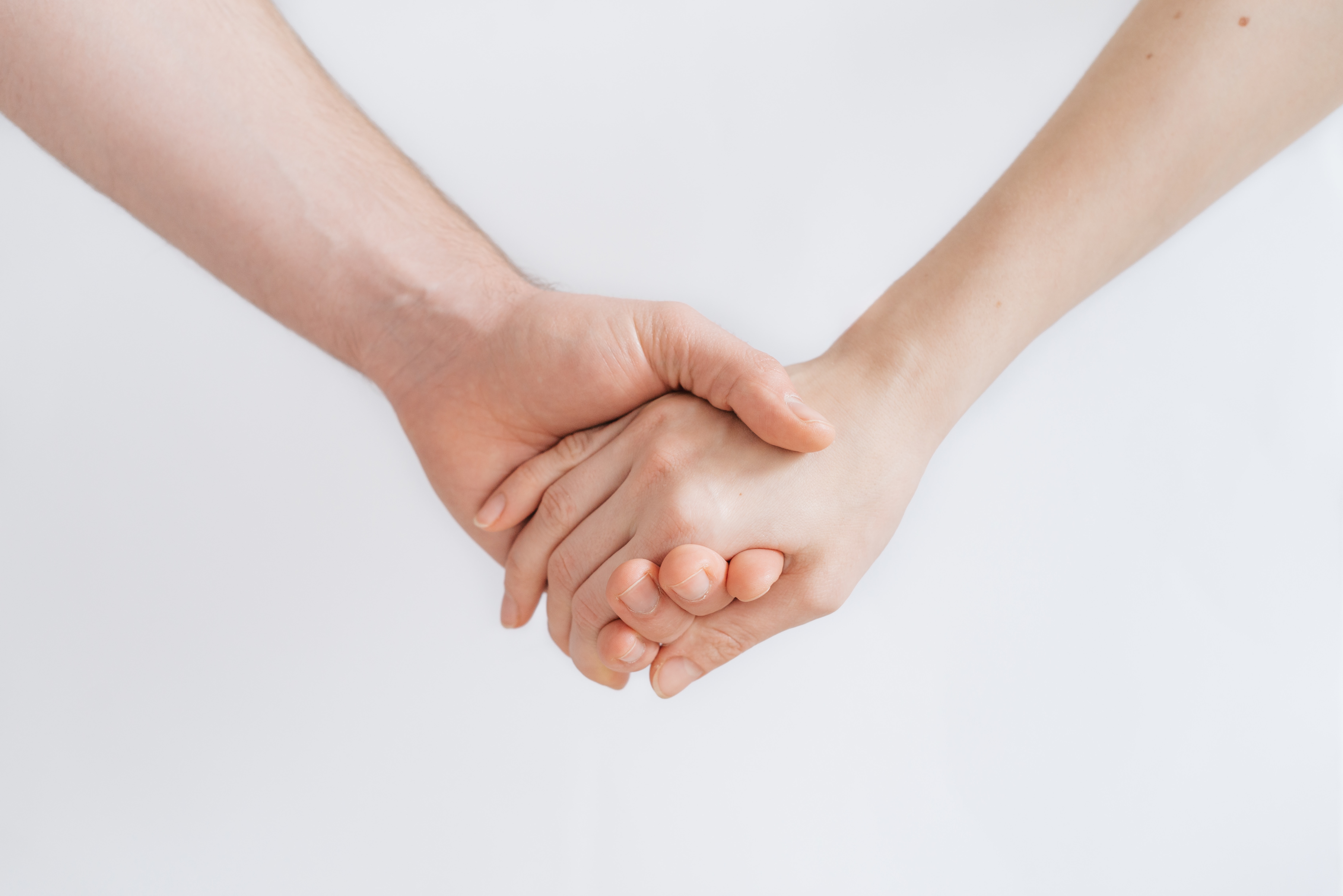 The Different Types of Sign Language in the UK

For those who are not familiar with sign language, it is not uncommon to assume that sign language has one universal signing system. However, this is not the case. It is believed there is anything between 138 to 300 distinct forms of sign language currently used across the planet.

Sign language is used as another way of communicating. It is a language system used mainly by those who have hearing impairments or are Deaf. Unlike the spoken word, where talking out loud is the main form of interaction, Sign Language uses the below as the primary ways of communicating:
• Body language
• Gestures
• Facial expressions

Why Are There So Many Forms of Sign Language?

Similar to verbal language, ways of communicating develop within cultures and groups of people unique to the area they live in. Therefore, these interactions will be different between communities.

Most sign languages systems don’t align with the spoken languages of the environment and tend to be a separate language system.

A good example is the difference between American Sign Language (ASL) and British Sign Language (BSL). Both the spoken languages of these communities are the same; they verbally speak in English. However, sign language differentiates between the two as they are in different areas of the world.

It is not unusual for of sign language to advance from a ‘parent sign language’. An example that highlights this can be found in the similarities between ASL and French Sign Language (LSF).

Despite the geographical distance, they bare resemblance due to the introduction of the ‘methodical sign system’ produced in France during the 18th century. Laurent Clerc, a French teacher who was Deaf, shared this system with American Deaf education and created the now named American School for the Deaf. 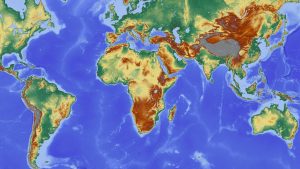 Similar to accents in spoken language, accents and dialects also exist within sign language. As sign language is more of a secluded form of communication, there tends to be a considerable variation between regions. This is especially prevalent in Britain, between towns and cities across the country.

What Forms of Sign Language are Used in the UK?

Below are the most common forms of sign language used in the UK. As previously mentioned, different regions will slightly differ according to their dialects.

The type of sign language used the most in Britain is British Sign Language, also known as BSL.

Research in 2011 suggested that BSL is used in favour of other sign languages by 145,000 people.

According to the BSL website, it is formed from ‘its own grammatical structure and syntax’. Therefore it is not related to the spoken language of English.

In 2003, BSL was officially regarded as a minority language by the Government after a thorough campaign. As a result, according to the BSL website, awareness for Deaf communications has seen an increase and BSL is recognised in the same way other minority languages are, such as Welsh and Gaelic.

If you would like some more information about British Sign Language, the BSL website provides further guidance and support. You can also discover how you can take a course in BSL.

A more recent advancement, a project by Mudiad Meithrin in Wales is prepared to teach BSL to young students through the spoken language of Welsh as opposed to English.

Also known as ISL, Irish Sign Language is mainly used in the Republic of Ireland but is also exercised in Northern Ireland. BSL is also commonly used in Northern Ireland too.
ISL tends to have similarities to French Sign Language but has a bit of inspiration from BSL too. Like BSL, it doesn’t bear a resemblance to spoken English or Irish.
However, an intriguing aspect of ISL is its gender sign language. Due to the separate male and female schools, sign languages may differ between the two.

Sign Supported English is not a language on its own. The signs used are the same as those used in BSL. However, the signs are expressed in the same order as the spoken language of English is communicated.

The key use of SSE is to accompany the learning process of those who have hearing impairments and are learning English grammar as well as sign language.

Makaton is also used as a support alongside spoken language, for those who may need assistance with communication or learning difficulties. It could help the learning development of someone who has Down Syndrome, a neurological disorder or a language impairment, for example.

If you are interested to discover how outdoor learning can also help child development as an educational tool, take a look at our blog on Why Learning Outside the Classroom is Important.

Calvert Trust Exmoor is an accessible site where we welcome everyone! If you require more information about the adventure breaks we offer and are interested in our programmes for charity holidays for disabled people, please feel free to contact us on 01598 763221 or e-mail us at exmoor@calvert-trust.org.uk.

Ysgol Y Deri, near Cardiff, is a special education school. A BBC Wales documentary series about the unique school features a visit to Calvert Trust...

Why disability shouldn’t stop you abseiling

A question often asked during the booking process is “can we really do activities like abseiling, even with disabilities?” – and the answer is always a big...

Why disability shouldn’t stop you abseiling

We would like to say a BIG THANK YOU to Richard, who has been volunteering to give our courtyard garden a makeover. Richard is a gardener at the popular...

Want the latest news and offers?