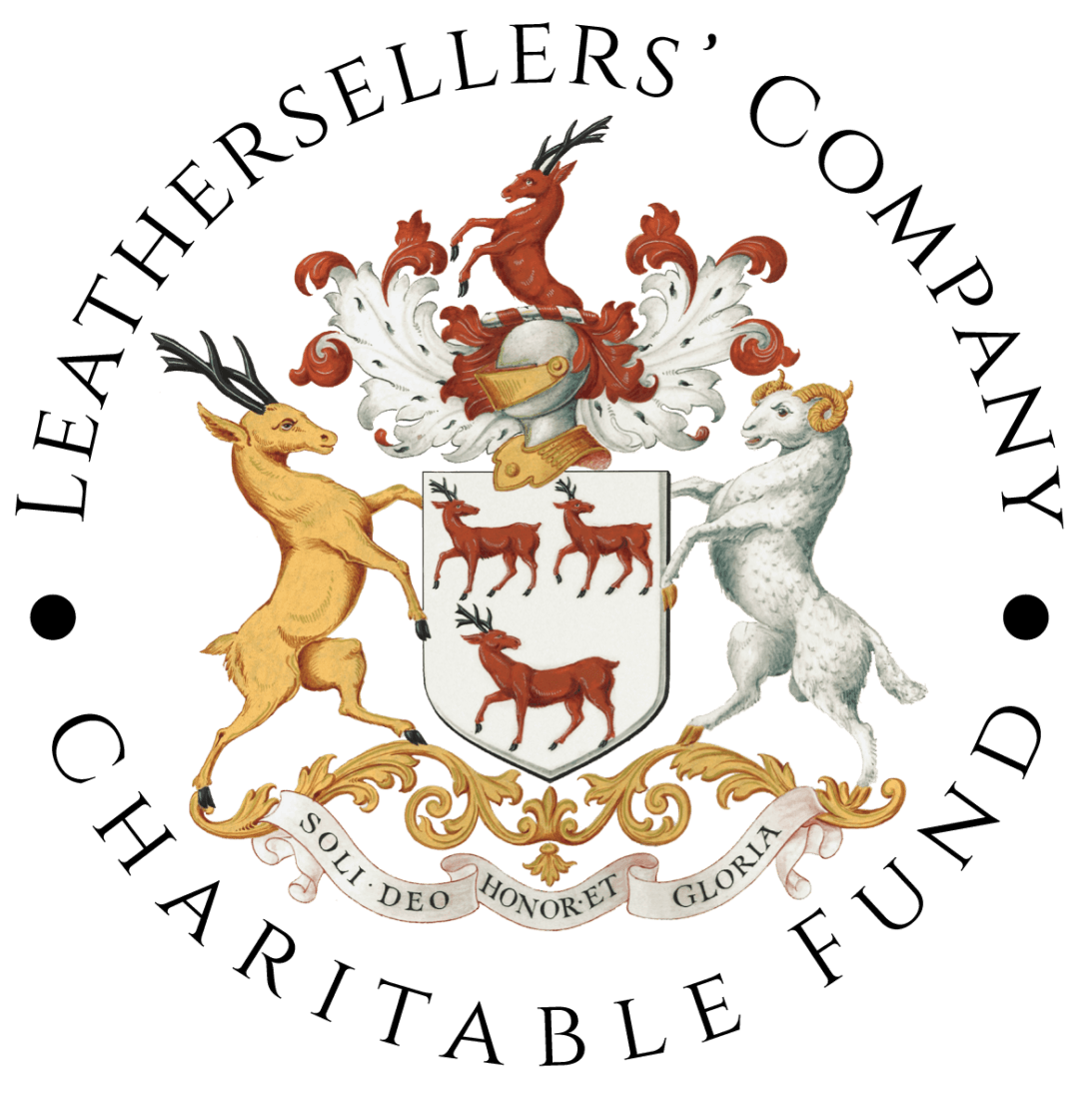 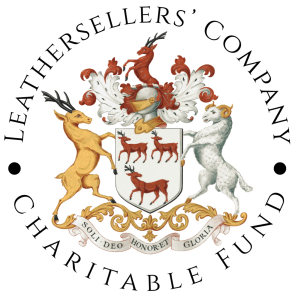 The Leathersellers’ Company is one of the ancient Livery Companies of the City of London (a group of ancient and modern trade associations and guilds). It was founded by royal charter in 1444 with authority to control the sale of leather within London. The company no longer has this regulatory role and instead devotes its energies to support for charity, education and the British leather trade.

The welfare of its members was one of the original functions of any livery company. Members paid a fee called quarterage which was used to support those too unwell to work or to pay for funerals. Livery companies were also seen as reliable bodies to act as trustees for more general charitable bequests.

Today, the Leathersellers’ Company administers a number of ancient trusts and has its own Charitable Fund. By these means, the company provides charitable grants to a wide range of charities and educational establishments, including ourselves at Calvert Trust Exmoor.

Their ongoing support and generous funds continue to provide life-changing opportunities, through adventurous activities, to those with physical, learning, sensory and behavioural disabilities.

Our Chief Executive Officer, Mike Gray said: “The Leathersellers’ Company Charitable Fund’s kind donation is recognition of the importance of our work in helping people with disabilities to reach their potential. We’re delighted to learn that they will be highlighting what we do in their Annual Report this year.”

Every year we need to raise in excess of £400,000 to provide vital bursary support to guests alongside replacing and renewing essential specialist equipment. As a charity, we receive no government funding so every gift, fund and donation, no matter how large or small, is crucial to help us reach this target.

Visit our Support Us page for information on assisting Calvert Trust Exmoor.